Have you ever been surprised with a party or shower? If you didn't suspect it, you probably were not dressed with hair and makeup done the way you would have been, had you known. I think it's safe to say that Barbara was really surprised at her party at Talamore Country Club in Ambler PA. She was told by her husband that he hired a photographer to do some professional pictures as a birthday gift to her. Great idea because it gave her a reason to be dressed up. The surprise didn't end there though. For MC they had a comedian who is famous in Nigeria, where Barbara and Alan are from. He flew in for a couple engagements. Alan got down on one knee, presented her with a bouquet of roses. You would think that's it, but no, he also gave her a beautiful and very large ring. For dinner they had authentic Nigerian Food along with the Talamore's American food. I tried the rice and some kind of fried dough, both were delicious! Did you know that Talamore allows outside caterers? After cutting the cake and some heart felt words for Barbara by family and friends the dancing began and never stopped till the party was over. Everybody had a great time. Here is a sneak peek till I can get the rest of the photos processed and uploaded. 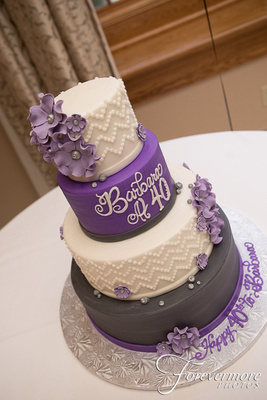 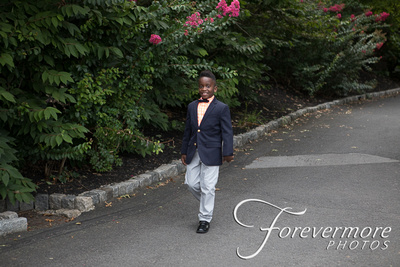 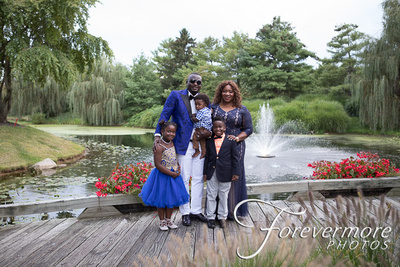 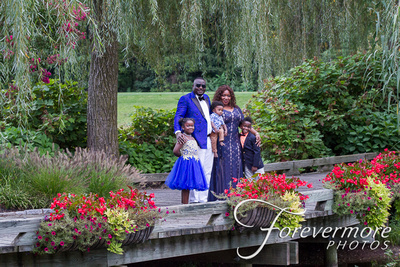 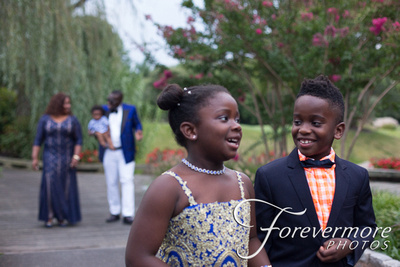 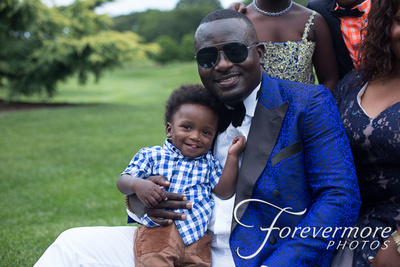 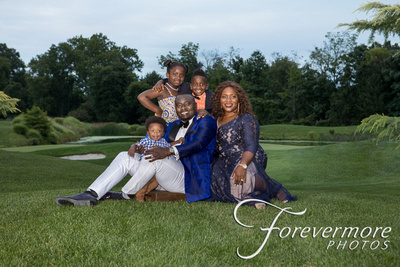 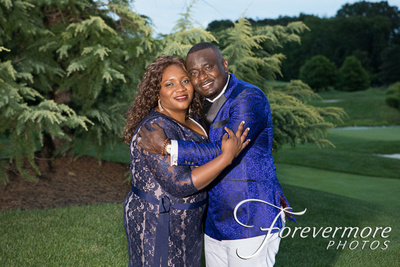 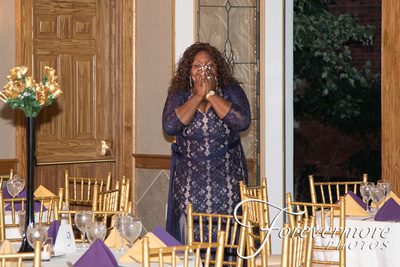 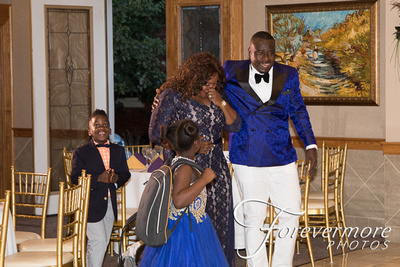 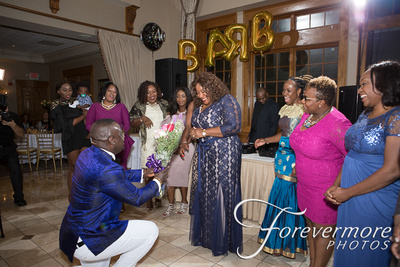 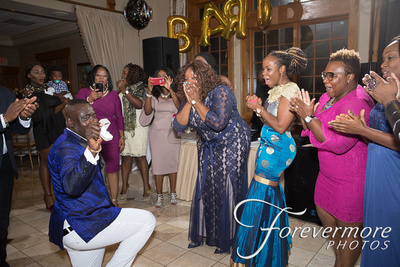 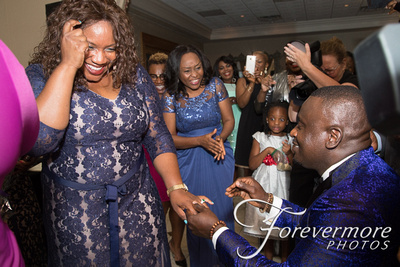 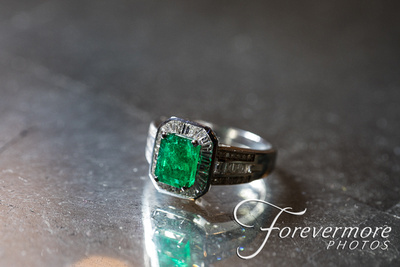 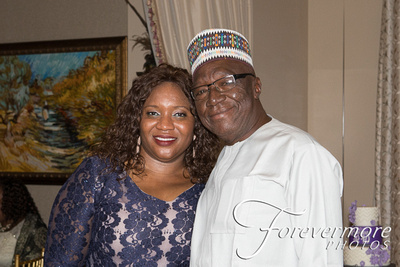 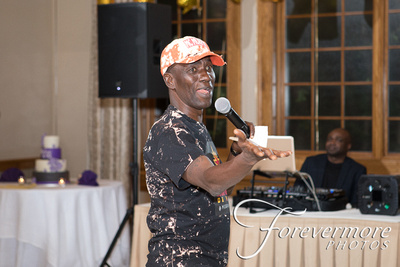 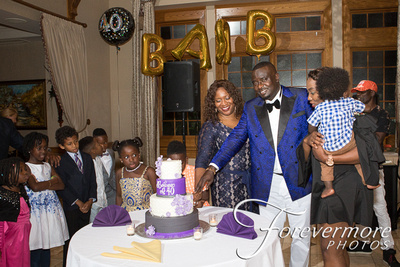 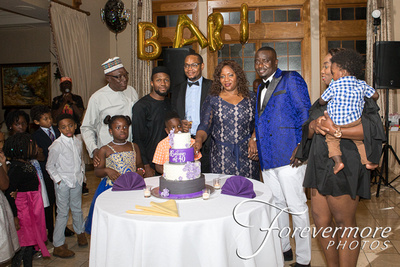